The South Korean had an arm amputated at the elbow after the poisoning of land, reports the New England Journal of Medicine. 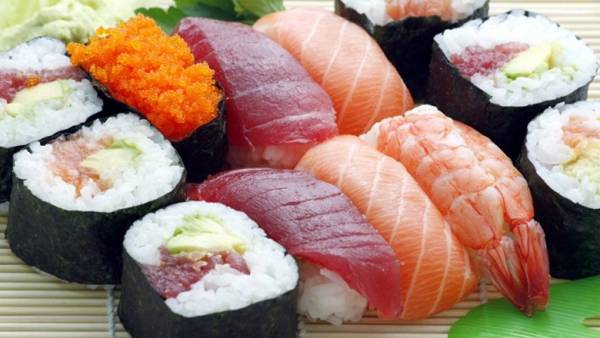 MOSCOW, August 28 — RIA Novosti. It is noted that 12 hours after ingestion of the 71-year-old man swelled up left hand. This reaction was the result of infection with flesh-eating bacteria Vibrio Vulnificus contained in the raw fish. Doctors used to drain swollen areas on hand and removed the infected tissue, after which the patient was prescribed antibiotics.

However, the treatment did not help, and when returning to the doctors on the 25th day after the poisoning — it turned out that the men formed tissue necrosis. In this regard, the doctors decided to amputate the hand and forearm.