Russian scientists took up the optimization of minibuses

According to their calculations, carriers Troitsk (Chelyabinsk region) could increase its revenue at 4 million, if canceled 15 out of 28 of its routes. 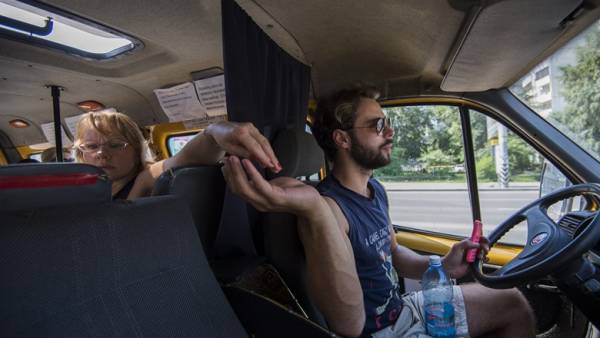 Employees of Moscow state automobile and road technical University, South Ural state University and Kazan Federal University have analyzed the causes of conflict on the commercial routes of public transport in several cities, and proposed to reduce their number by eliminating overlapping routes. A scientific paper published in IOP Conference Series: Earth and Environmental Science.

Scientists have figured out how to get rid of traffic jams

In many Russian cities in the past two decades among public transport is dominated by taxis. Transport them by private companies. Many of their routes partially or completely coincide with those of municipal public transport.

In addition, taxis compete for passengers with each other, overtake each other in front of the popular stops to collect more people, etc. All this leads to a conflict of drivers of minibuses among themselves and with the drivers of public transport. As a result of accumulations of minibuses, trolleybuses, etc. increases the time of passengers and the vehicle in the path. First waste of time, and carriers — money (for the idle time they could have it delivered to the desired point several passengers).