Medvedev instructed the government to make proposals for pension changes

GORKI, August 29 — RIA Novosti. Prime Minister Dmitry Medvedev asked the members of the government in the shortest terms to present suggestions on the draft law on changing the pension system in view of President of Russian Federation Vladimir Putin. 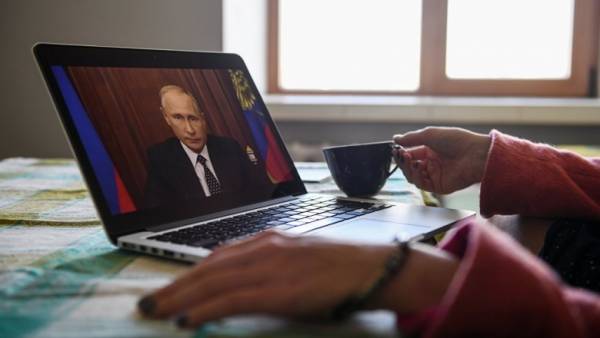 In particular, the request addressed to all colleagues involved in the pension system, noting that Deputy Prime Minister Olga Golodets.

“I ask all concerned, Olga, in the first place, to undertake the implementation of these changes and in the shortest possible time to present the initiative to change the pension system, which has just been formulated. I mean and equal retirement age for men and women for five years, and early retirement for large women, and a gradual increase in the retirement age for those who first confronted with its growth,” — said Medvedev.