Moscow. August 29. INTERFAX.RU — the Pentagon plans to deploy its missile defense system in the North of Syria, according to the newspaper Yeni Safak, referring to the former commander of the military Assembly in Deir ez-Zor Fayeza al-Asmara. 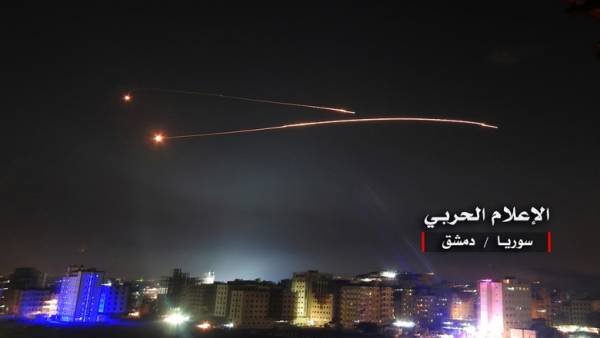 The publication reports that the United States has already completed the establishment of three advanced radar systems in the areas of tal-Baydar, Ayn al-Arab and Sarrin. In addition, the Americans have deployed 13 portable and fixed radar stations for surveillance and reconnaissance.

According to Asmara, the next step USA will be deploying ABM systems, which should be regarded as the implementation of Washington’s plan to maintain instability in the region.

As writes the edition, the United States has already begun to establish a no-fly zone in Northern Syria on the area of 26 thousand square km in the territories under the control of the PKK.