Media calculated how many stars and billionaires earn per hour

News portal Business Insider has calculated how much money per hour to earn the most famous stars of show business and billionaires. The counting was carried out on the basis of information on the income of celebrities of magazine Forbes. 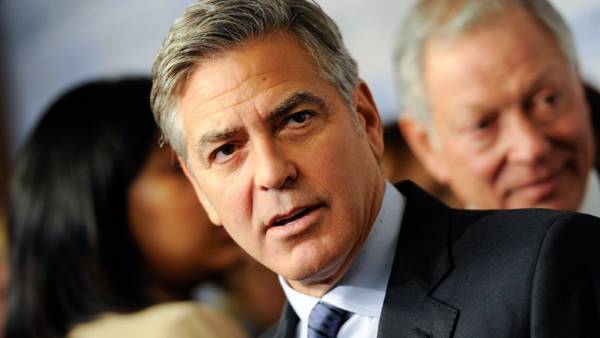 In the ranking of billionaires in the first place with an overwhelming margin took the head of Amazon Jeff Bezos, who earns 4 474 885 dollars an hour. Second place went to the founder of Facebook mark Zuckerberg with the index 1 712 328 dollars.