Brazil sent troops to the border with Venezuela to deter refugees

The President of Brazil Michel Temer has signed a decree on sending to two weeks of troops on the border with Venezuela, the state of Roraima, according to Bloomberg. 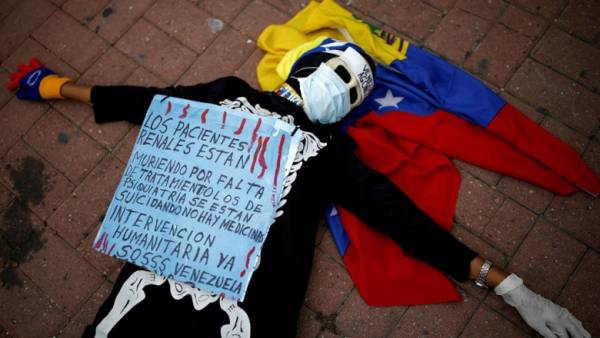 State lines have already crossed more than 70,000 refugees from experiencing a deep crisis of Venezuela, and its infrastructure can no longer cope with this influx. “We expect the international community to support tough diplomatic action on our part”, — quotes Agency the words of Temer.

According to the UN Agency for refugees, from 2015, Venezuela has left more than 1.6 million people. Most of this thread has taken Colombia, Ecuador and Peru.

Last week, Venezuela went the extra mile, trying to save its economy. Fucking denominated the national currency, removing from the old Bolivar five zeros, and devalued it by 95% and tied to the state of the cryptocurrency. In addition, the government decided to reduce subsidies for fuel and increase the minimum wage by 60 times.