Who put phrases wings. Religious expression and their authors

55 years ago the preacher Martin Luther king said, “I Have a dream”. Aephi I remembered the other legendary expressions and their authors: the real and the mythical. 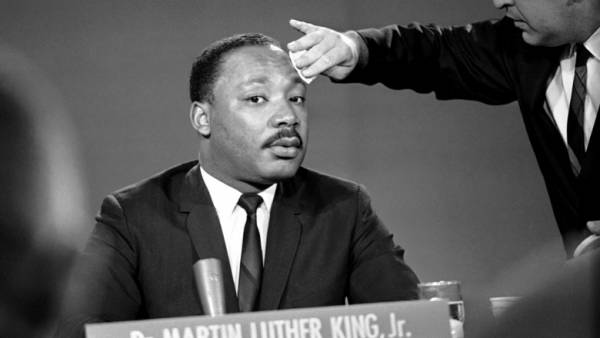 Since the mid-1950s to the late 1960s, American citizens actively fought for their rights. On 28 August 1963 in Washington held a March for jobs and freedom. On the steps of the Lincoln Memorial came Martin Luther king, a Baptist preacher, the leader of the “civil rights Movement of blacks in the United States.”

In his address, king attempted to predict the future which he wanted to see.

Citizens of different races will live in peace and have equal rights in everything: “I have a dream that one day this nation will straighten and will live in accordance with the true meaning of its principle: “We hold it self-evident that all men are created equal”. I dream that one day on the red hills of Georgia the sons of former slaves and the sons of former slave owners will be able to sit together behind a brotherly table… I dream that the day will come when my four children will live in a country where they will be judged not by the color of their skin, and in accordance with their personal qualities. I have a dream today!”.

It is now, after a black President, it does not cause violent emotions. And then she produced a bombshell.

Then, in the US in full force flourished racial segregation in buses places were divided into “white” and “black” that African-Americans could not go to “school for whites”, many restaurants entrance “colored” (almost official then the word) were banned. Martin Luther king was the main leader of the movement for the rights of African Americans and, as we have seen, his actions come to fruition.

This phrase is often quoted as saying of Stalin. Imagine what he could say such a thing, really. But in fact, it is the interpretation of the phrase from the novel by Erich Maria Remarque “the Black obelisk”. It said, “But, apparently, always the case: the death of one man is death, but the death of two millions is just statistics”. In fact, some researchers believe that the remark is also borrowed this expression from the writer Tucholsky: “the War? I find it not very terrible! The death of one person: it’s a disaster. A hundred thousand dead: this is statistics!”.