The savings Bank has submitted claims for 4.4 billion rubles to the company of GK “Amount” 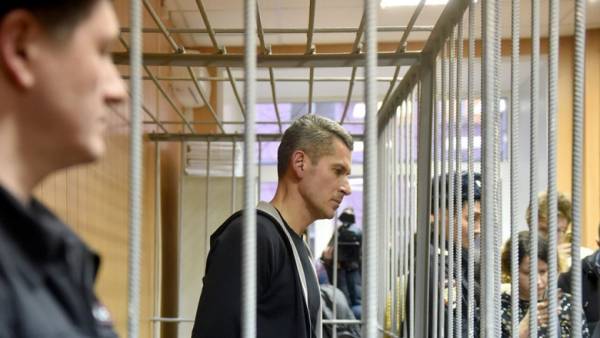 The savings Bank has submitted to arbitration court of the Republic of Sakha a lawsuit to recover 3 billion rubles with JSC “Yakutsk fuel and energy company” (YATEK) and its parent company Investor. Another claim for the recovery of 1.4 billion with YFPC filed in the Arbitration court of Moscow. This is evidenced by the filing of cases. YFPC is a group of companies “Summa”.

“Statements of claim filed in connection with default of the payment obligations of JSC “YATEC” to Sberbank. The submission of claims does not preclude further settlement of the parties to the dispute”, — explained the representative of the press service of Sberbank Agency TASS.

YFPC is negotiating a restructuring of the debt, said the representative of the “Amount” of RBC. “We hope for a positive resolution of the situation”, — added in the group.

The claim of 3 billion rubles was registered by the court on August 28, claim 1.4 billion — August 27.

“Yakutsk fuel and energy company” — the main gas producing enterprise in the Republic of Sakha, the only gas supplier for the region. According to YATEK, it accounts for about 86% of the total gas produced in Yakutia.

The main owner of YATEK is co-owner of Summa group Ziyavudin Magomedov — across the enterprise the Investor owns 82,06% YFPC, reports “Interfax”.

Co-owner of group “Sum” Ziyavudin Magomedov and his brother Mohammed are under arrest, accused of organizing a criminal community and embezzlement of 2.5 billion rubles of budget funds. In the case Magomedov account YFPC are also under arrest.