The owners of a new bakery-pastry shop in Amsterdam promised to change the name after the wave of criticism in their address. 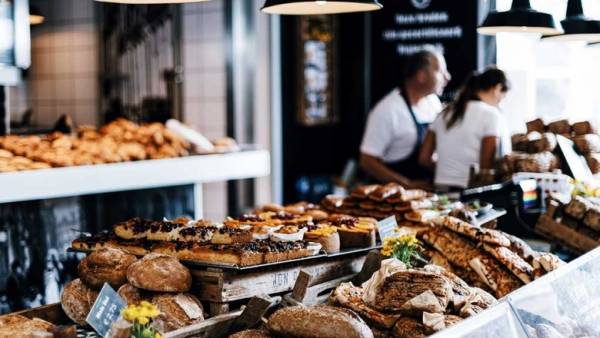 The name of the establishment, “Anna & Frank” (Anne & Frank) refers to Anne Frank — a Jewish girl who was hiding together with his family from the Nazis in occupied Amsterdam and became a symbol of the suffering of the Jewish people during the Holocaust.

Many such connection of the bakery with a victim of the Holocaust seemed inappropriate and tactless.

The house in which the family of the Franks hid from the Nazis, is located near the pastry shop.

The owner of a bakery Roberto Barsoom, said did not want to hurt anyone’s feelings, and the name will change.

According to him, he thought of this name because of the location of the bakery.

I thought it was a good name, I refer to it as the hero.Roberto Baramulla bakery

Anne Frank went down in history thanks to the diary that she kept in German-occupied Amsterdam from June 1942 until August 1944, all this time the family of the Franks hid from the Nazis in a secret hideout in Amsterdam. The Gestapo reported on the whereabouts of the Franks, and the family was sent to concentration camps.

Anne Frank died of typhus in concentration camp Bergen-Belsen in Germany in February or March 1945 at the age of 15 years.

In 1947, “the Diary of Anne Frank” was published by her father Otto Frank, the only family member surviving to the end of the Second world war.

In the building where he was hiding Anne’s family and where she kept a diary, the house-Museum, which is considered one of the most visited in Amsterdam.