Victims of the shooter in Florida became two

NEW YORK, August 27. /TASS/. The man, who in a Sunday shooting in the territory of the market options at Jacksonville Landing in Jacksonville (Florida), killed two people and wounded nine. 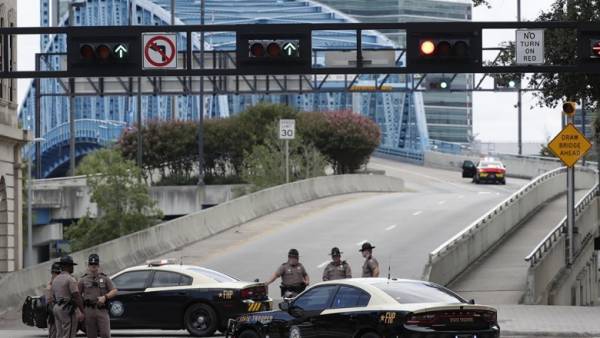 “At the scene were the bodies of three people. One of them was the suspect who committed suicide”, — he informed.

According to the Sheriff, after the tragedy was hospitalized nine people, “seven of whom received gunshot wounds”. “Another two people with gunshot wounds drove themselves to hospitals,” he said. “I am pleased to report that all of them are in stable condition,” said Williams.