The economy Ministry proposed to divide Russia into 14 regions

The Ministry of economy has finalized the “Strategy of spatial development”, in which Russia should be divided into 14 regions. 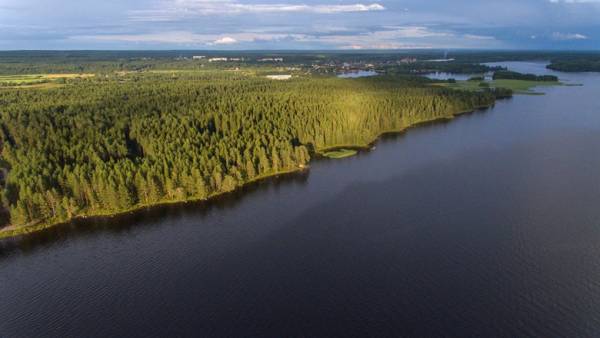 As it became known””, the division agrees not all, the presidential envoy in the Siberian Federal district Sergey Menyailo has sent the government proposals on amending the draft strategy. He insists on creation in Siberia of a single macro-region instead of the proposed three.

As reported by “Kommersant” in the Ministry of economy, the project will be submitted to the government in September. In November, the strategy is expected to be approved.

Read more about the initiative of the Ministry read in the publication “Kommersant”, “Russia is divided into fourteen”.