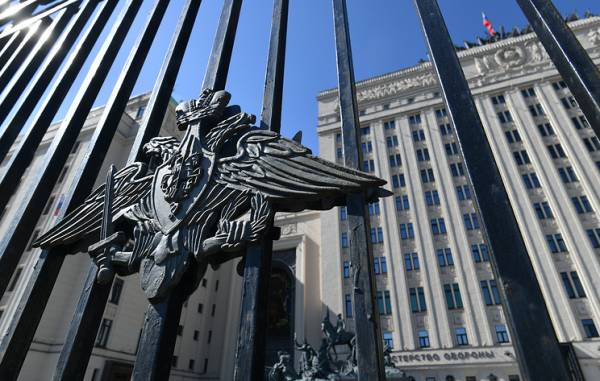 MOSCOW, August 27. /TASS/. The message on drawing the Russian planes an air strike in Northern Afghanistan is not true. This was reported to journalists on Monday the Russian defense Ministry.

“Information from British news Agency Reuters on the alleged application of Russian planes air strike on militants of the Islamic movement “Taliban” (banned in Russia – approx. TASS) in the North-Eastern border region of Afghanistan is not true,” said the Agency.