MOSCOW, August 27. /TASS/ — the Ministry said that Russian military aircraft did not perform any combat tasks in the area of Tajik-Afghan border. 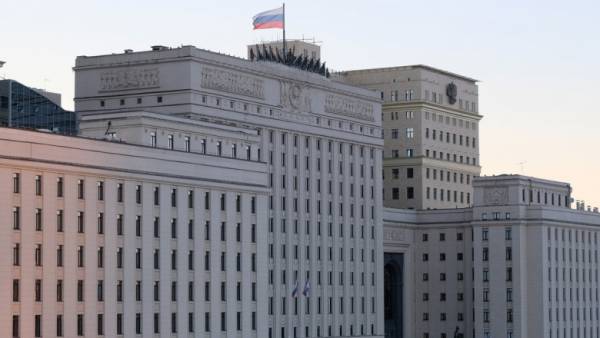 The message on drawing the Russian planes an air strike in Northern Afghanistan is not true. This was reported to journalists on Monday the Russian defense Ministry.

“Information from British news Agency Reuters on the alleged application of Russian planes air strike on militants of the Islamic movement “Taliban” (banned in Russia — approx. TASS) in the North-Eastern border region of Afghanistan is not true,” said the Agency.

The Ministry said that “Russian military aircraft no combat tasks in the area of state border of Tajikistan and Afghanistan were not fulfilled”.

As reported earlier on Monday Reuters, citing two official representatives of Afghanistan, combat aircraft of Tajikistan or Russia bombed in the North-East of the country on the border with Tajikistan. According to them, the blow was struck after a clash between Tajik border guards and militants.

The representative of the Afghan police has said that the aircraft accurately ascertained. As a result of strike killed eight Taliban fighters, six were injured.

While the Tajik authorities also deny the participation of the military in this shot.