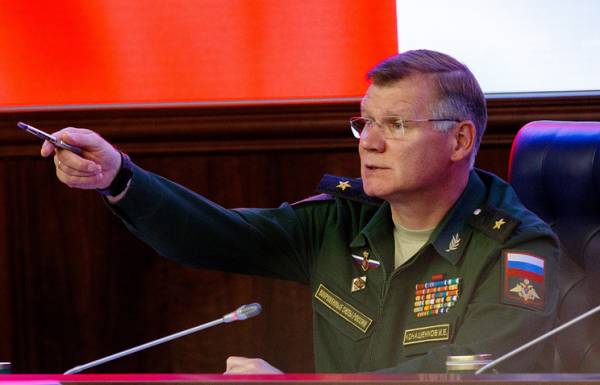 MOSCOW, August 27. /TASS/. The United States are increasing the number of carriers of cruise missiles in the middle East for attack on Syrian government forces after the planned provocations with the alleged use of chemical weapons in Idlib province. This was reported to journalists by the official representative of the Ministry of defense of Russia Igor Konashenkov.