MOSCOW, 27 Jun — RIA Novosti. Experts from the European society of cardiology determined the optimal sleep time, a press release was published on the official portal of the community. 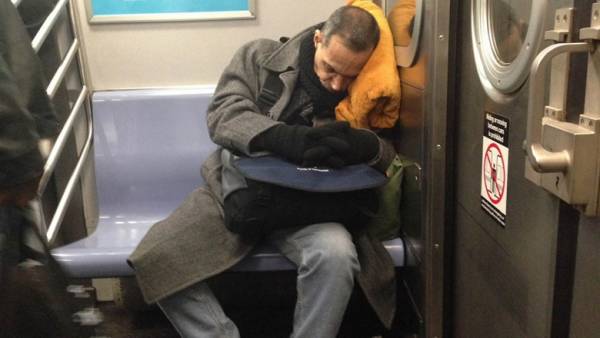 As noted by the study’s author, Dr. Epaminondas fontàs, at the moment, medicine, little is known about the impact of sleep on the cardiovascular system.

In the study, researchers examined the relationship between sleep duration and the development of cardiovascular diseases. The data were analyzed 11 surveys of more than one million adults who have not previously had heart problems. Patients were divided into three groups, one with people who slept more than eight hours a day, the other with less than six hours, and the third six to eight hours.

The study researchers found that sleep duration less than six hours a day increases the risk of coronary heart disease and stroke by 11%, while the duration of sleep more than eight hours — already 33%.

Thus, the lack of sleep and oversleeping in varying degrees increase the risk of disease and death from heart disease and stroke during middle of the observation period, which amounted to about nine and a half years, experts have found.

Fontàs noted that short periods of sleep is unlikely to cause serious harm, however, the results of the experiment have accumulated enough evidence that you should avoid sleeping late..

Proper sleep is an important part of a healthy lifestyle, concluded the scientist.

Previously, researchers from Kolskogo University in the UK concluded that sleep duration of more than eight hours can also hurt the human psyche.