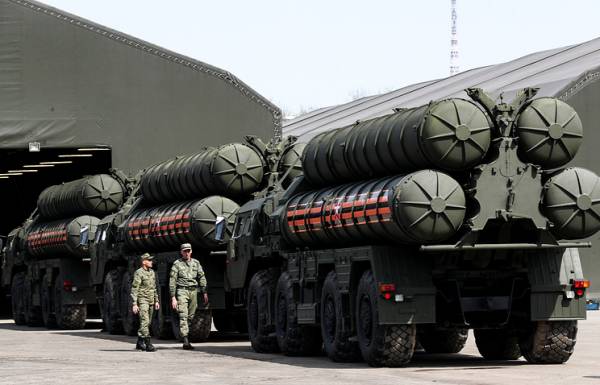 MOSCOW, August 27. /TASS/. JSC “EKO Concern “Almaz-Antey” has put the military ahead of another regimental kit s-400 “Triumph”. The ceremony of the handing over took place at the Kapustin Yar in the Astrakhan region, reported on Monday the press service of the concern.