Moscow. 26 Aug. INTERFAX.RU — By order of the American authorities had created agent orange, which was supposed to defoliate and deprive Vietnamese opponents of food and shelter. 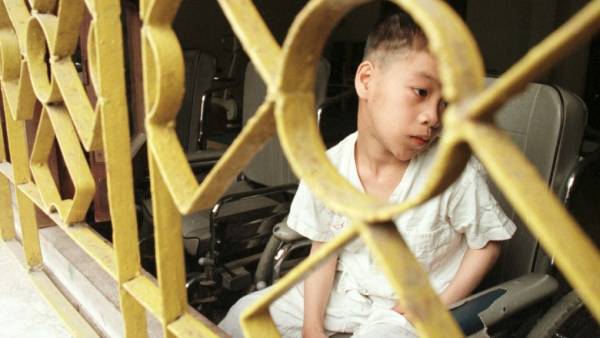 Vietnam demanded compensation from the American company Monsanto, which supplied the US military herbicides in 1960-1970-ies.

According to The Independent, the authorities of the South Asian countries have decided to require compensation for the victims of the chemicals, after Monsanto ordered to pay a fine of $289 million to the school gardener to Diwana Johnson, who used the herbicide Roundup and a sick cancer.

This verdict is a legal precedent that refutes earlier claims that the herbicides produced by Monsanto and other corporations to the U.S. army, was harmless.Nguyen Foon tradiatial the Vietnamese Ministry of foreign Affairs

Comments for Vietnamese media, he reminded that the country suffered the catastrophic consequences of the war, including long-term effects of toxic chemicals, including synthetic herbicide agent orange.

Agent orange is a mixture of the herbicides and defoliants that the US military used during the Vietnam war to destroy vegetation in the country to leave the rebels without the ability to grow food and to take refuge in the tropical forests. In the period from 1961 to 1971, us military sprayed about 12 million gallons (45 million liters) of the chemical over South Vietnam.

Agent orange contained highly toxic dioxin, which is called the cause of mass diseases among the local population, including birth defects and cancer. From the effects of the use of this herbicide millions of Vietnamese are still suffering, many diseases are inherited.