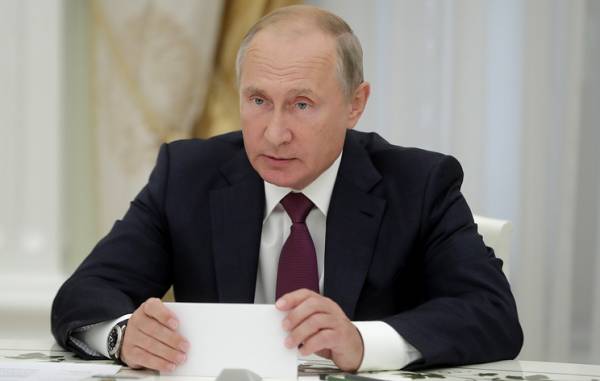 TSKHINVALI, August 26. /TASS/. Russia will continue to assist South Ossetia, including in matters of national security, says the greeting message of the President of Russian Federation Vladimir Putin, which was read by Ambassador of the Russian Federation in South Ossetia, Marat Kulakhmetov, in celebration of the 10th anniversary of Moscow’s recognition of state independence of the Republic.