Poroshenko has offered Germany to take under the patronage of Kramatorsk

KIEV, Aug 26 — RIA Novosti. The President of Ukraine Petro Poroshenko has offered Germany to take under patronage of the Ukrainian Kramatorsk in Donbass in the framework of the reconstruction of the region, and Greece in Mariupol, the President said in the course of communication with diplomats and the military on Sunday in avdeevke of Donetsk region. 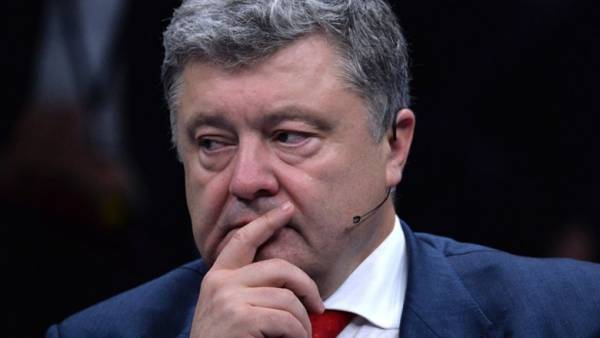 “We have several times discussed with the leaders of the European Union a program for the establishment by individual countries of a kind of patronage over certain cities and towns of Donbass. Let Germany take the responsibility of Kramatorsk, let Greece in Mariupol, let UK for Volnovakha, let other countries take Severodonetsk, Lisichansk, Avdeevka,” said the President, whose statement was broadcast Ukrainian TV channels.

In December last year, the EU and Ukraine signed the agreement on allocation of 50 million euros for the needs of the Kiev-controlled areas of Donbass.