MOSCOW, 26 Aug — RIA Novosti. The suspect in the shooting in Florida opened fire after the loss in the game for eSports, reports the Los Angeles Times, citing an eyewitness. 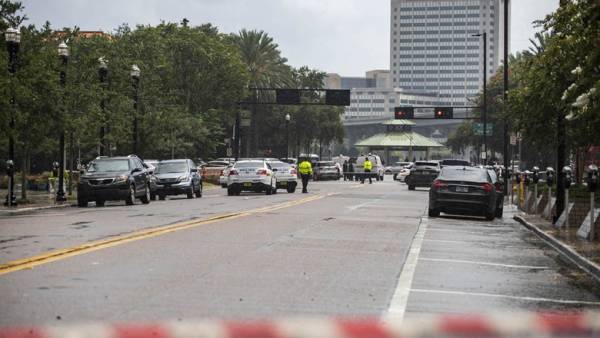 Earlier it was reported about shooting in the entertainment complex of Jacksonville Landing.

According to one participant, the shooter was one of the players. After losing, he opened fire on people and then killed himself. According to an eyewitness, he saw the shooter killed two or three people. As a result of shooting there are numerous victims, said the Sheriff’s office.

“It could have been me,” says contestant, who was on his way to a Madden tournament where a deadly mass shooting happened in Jacksonville, Florida. https://t.co/36ovApFjQk pic.twitter.com/yjBDGCvuOn