Father of Choi called the bluff, the story of the sale of the passport of the son

MOSCOW, Aug 25 — RIA Novosti. The man who decided to sell Soviet passport of Viktor Tsoi from the auction, just wants to make money, and this whole story is pure bluff, told RIA Novosti on Saturday, the father of the musician Robert Choi. 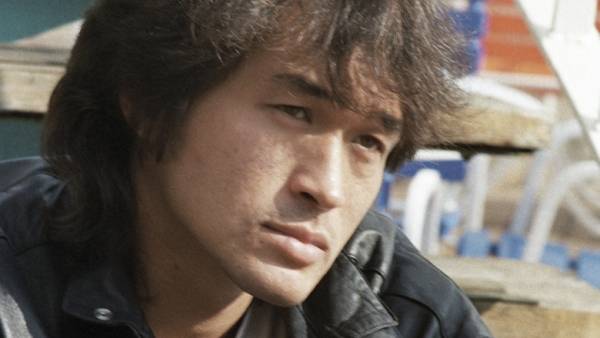 Previously on the website Avito came the announcement of the sale of the passport of Viktor Tsoi and some of his other personal belongings. The owner has set a price of 3.5 million rubles, but later closed the ad. The Director of the auction house “Russian enamel” Sergei Burmistrov has told RIA Novosti that the man contacted the auction house to transfer items up for auction. It was reported that the initial price of the passport will be 2.5 million rubles.

“I think this whole passport is a pure bluff. So many years did not have this passport, and suddenly he appeared. Just people decided to earn some money, here is my opinion,” said Choi.