KIEV, Aug 25 — RIA Novosti. First Vice-speaker of the Verkhovna Rada of Ukraine Iryna Gerashchenko said that 25 thousand Ukrainians are under contract in the Armed forces. 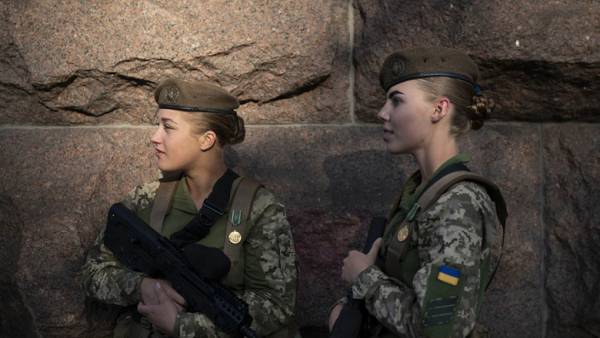 Military parade on the occasion of the 27th anniversary of Ukraine’s independence was held Friday in Kiev. It was attended not only Ukrainian military but also foreign soldiers, including from NATO countries. In addition, for the first time in nearly 10 years in the skies over the Ukrainian capital rose by combat aircraft.

“Again on the parade. He was flawless and perfect… the Only thing what was missing is the special emphasis that for the first time on Khreshchatyk Chagall and a detachment of women soldiers. The numbers in the information text that is already 25 thousand Ukrainians are under contract in the APU, more than 3 thousand officers,” wrote Gerashchenko on his page in Facebook.