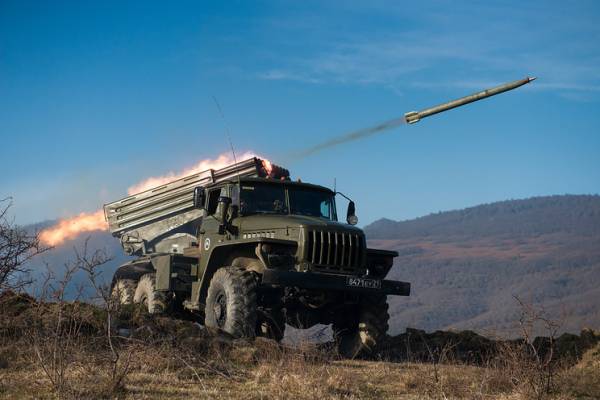 SAINT PETERSBURG, August 25. /TASS/. About 119 billion will be spent next year in Russia for the construction and development of military infrastructure. About it the correspondent of TASS said the Deputy Minister of defence of the Russian Federation Timur Ivanov, who was present on Saturday at the ceremony of swearing in of the cadets entering the first year of the Military medical Academy in St. Petersburg.