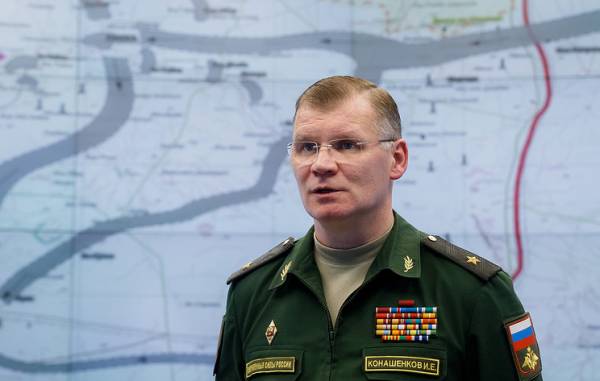 MOSCOW, August 25. /TASS/. Terrorist group “dzhebhat an-Nusra” (banned in Russia) is preparing a provocation on the use of chemical weapons allegedly by the Syrian government forces against the civilian population. About this informed the official representative of the Ministry of defense of Russia major-General Igor Konashenkov.