American Rejane Lasaa, in which the border control personnel seized a smartphone and downloaded all the information filed in the court of customs and border protection. 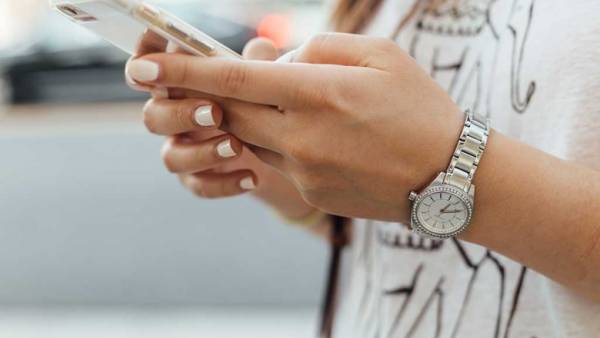 The petition explained that because of his religious beliefs, she refused to give agents of border control access to the phone’s memory, where he kept pictures of her undressed.

Rejane Latoya returned home to the United States from Switzerland at the end of February. When she passed the border control at the airport in Newark, the border control officer asked her to unlock an iPhone 6S Plus, but the woman refused to comply with the requirement of agents of the frontier service. Her phone was seized and returned to the owner only in July.