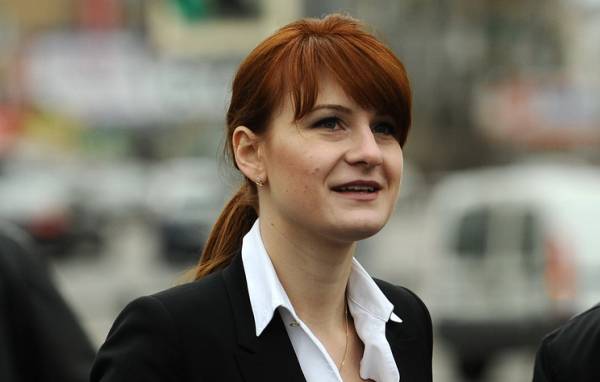 WASHINGTON, August 24. /TASS/. The prison administration of the United States, which contains arrested in Washington Maria Butina, not allow the Russian Orthodox priest. This is stated in the published on Thursday in the Facebook of the Embassy of the Russian Federation in the United States message to the media.