The plane “blew away” the child in Greece

On the Greek island of Skiathos the aircraft knocked down a 12-year-old Briton. As the newspaper writes Mirror, the boy required hospitalization. 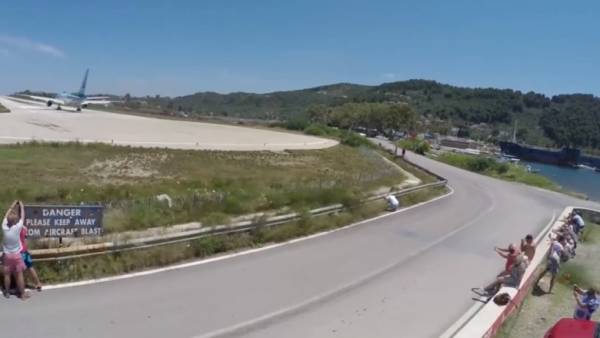 The incident occurred August 22 at the airport of Skiathos. To watch the takeoff of the Airbus 320, the young man with his father and other tourists came too close to the runway, causing the baby blew a stream of air from the turbines.

12-year-old boy flying more than 10 meters before falling on the sandy surface. The child was sent to the hospital.

August 23, the plane of airline S7, carrying out flight Norilsk-Novosibirsk, extra sat in Surgut due to an engine failure.