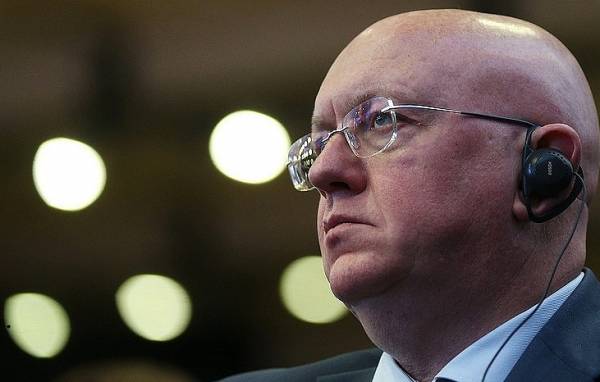 UN, August 24. /TASS/. Over 1.5 million Syrian refugees returned to their homes, 96% of the territory of Syria managed to liberate from terrorists due to the efforts of the army of the country with the support of the Russian armed forces. This was reported on Thursday Russia’s permanent representative to the UN, Vasily Nebenzia, speaking at a Security Council meeting on threats to international peace and stability as a result of acts of terrorism.