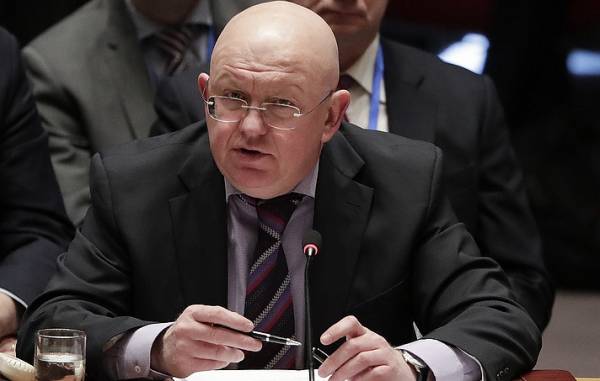 UN, August 24. /TASS/. Russia’s permanent representative to the UN, Vasily Nebenzia said about the inadmissibility of attempts of some armed groups in Syria “subjugation” of government functions and to carry out arrests of members “Islamic state” (a terrorist organization banned in Russia).