Media: the killer of John Lennon for the tenth time refused an early release 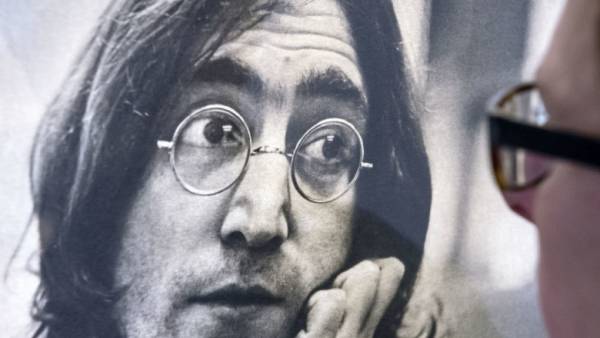 Another failure means that Chapman will go to jail for at least another two years. Prisoner had previously filed a similar petition in 2016.

According to the publication, the Commission decided to deny Chapman because his release “would be incompatible with the welfare and security of society and thus to devalue the serious nature of the crime, undermining respect for the law.”

Lennon’s widow Yoko Ono has declined to comment on the decision, but her lawyer Jonas Herbsman told the newspaper that she sent the Commission a letter in which he asked not to release Chapman.

The eighth of December 1980, the criminal shot five times in the back of cult musician when he and his wife Yoko Ono returned from a recording Studio Hit Factory. After 25 minutes, the doctors pronounced him dead Lennon from loss of blood. Chapman was not trying to escape from the crime scene, the police found him there, reading “the catcher in the rye” Jerome Salinger.

To planned the murder, he tried several times to commit suicide and was treated for depression. In addition, Chapman admitted that he plotted the assassination of Elizabeth Taylor and Jacqueline Kennedy Onassis.

The court declared the killer is sane and sentenced him to life imprisonment with the right to petition for parole in 20 years.