U.S. authorities have discovered a secret tunnel to smuggle drugs from Mexico: he was connected with a private Mexican house and an abandoned KFC restaurant in the U.S. state of Arizona. The length of the tunnel is about 180 m. 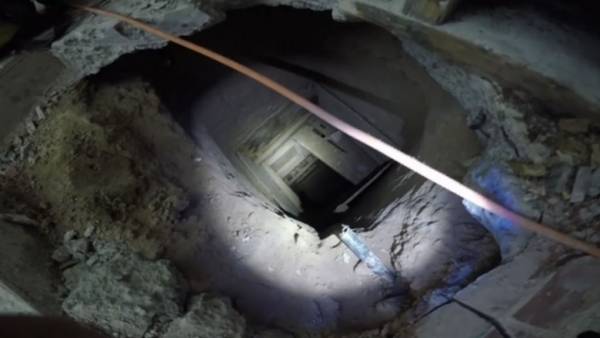 The police discovered the tunnel after he followed Ivan Lopez, the owner of an abandoned building in the border town of San Luis. He was arrested after his car was discovered a large consignment of drugs worth almost a million dollars.

of the Muscovite, brought from Peru shaman’s drink and got 11 years in prison

After the arrest police searched the suspect’s house and in an abandoned building, the kitchen of which was discovered the entrance to the tunnel.

Authorities don’t know yet how long was dug underground passage. We only know that Lopez was the owner of the building in April of this year.