Moscow. August 23. INTERFAX.RU —U.S. President Donald trump said Thursday that if he is impeached, it will cause the crisis of the American economy. 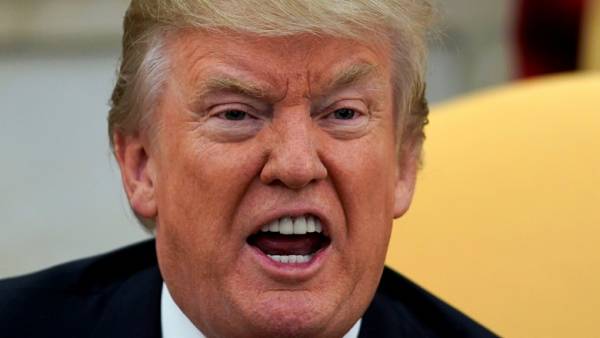 “I can tell you that if I were ever impeached, I think that the market will collapse,” said trump in the program Fox & Friends. “I think that in this case everything will be very poor,” said trump.

In addition, the US President said he did not understand how can you impeach a man who copes with his work.

I do not know how you can impeach someone who has done a great job.Donald Trepresent USA

The debate about the possibility of impeachment Trump has intensified after the former lawyer of the American leader Michael Cohen pleaded guilty to crimes related to the concealment from payment of taxes and violation of financial discipline.

Earlier, Cohen also admitted that he paid two women who had intimate relationships with trump that they did not disclose this information. According to Cohen, this was done at the direction of trump.

However, before the press Secretary of the White house Sarah Sanders stated that “the President has not done anything wrongful against him, no accusations,” there is no collusion between him and Cohen.