The triumphs of the Kursk bulge. Why the German operation Citadel had failed? 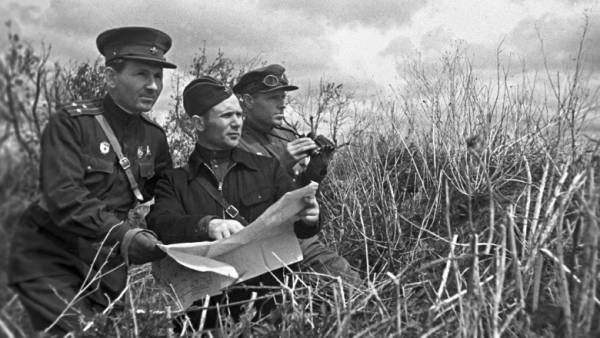 “None of the operations had been prepared better than this. The morale of the troops was exceptionally high. They were ready to bear any loss and to fulfill all the tasks set before them”.

It was about Kursk.

The author of these words is a major-General of tank troops of the Wehrmacht Friedrich Wilhelm von Mellenthin. True to its claims can be assessed on the basis of the General knowledge about that battle: German operation “Citadel” was a total failure.

Germany has lost forever the opportunity to carry out strategic offensive operations. The battle of Kursk was a radical turning point in the war.Culture war

But the battle of Kursk, if we are to judge the war from a rational point of view, was to be held. At all. For the simple reason that “war in General” the Germans had even played in December 1941, the Names of those who brought the Soviet Union the “winning in General,” recalls infrequently. And it is in vain. Because the head of the Council for evacuation Nikolai Shvernik and Deputy Chairman Alexei Kosygin carried out the most large-scale maneuver of the great Patriotic war. By October 1941 to Siberia and the Urals was moved 1,360 large enterprises, mainly military.

After that, the Soviet Union had to win the war technically. Which, incidentally, understood the most intelligent people in the leadership of the Third Reich. It is known that November 29, 1941, Reich Minister of armaments and munitions Fritz Todt, Hitler gave the following recommendation: “the War against the Soviet Union should be stopped, as in military and economic terms Germany has already lost the war”.

However, Hitler the advice of his Minister did not heed, and so the story of the great Patriotic war as it is.