The police conduct special operation in the suburbs of Paris

PARIS, Aug 23 — RIA Novosti, Victoria Ivanova. The police conduct special operation in the town of Trappe of the Department Yvelines in the suburbs of the French capital. 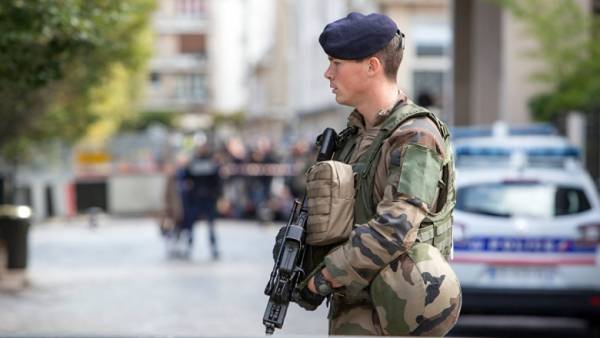 “Trapp. Conducted police operation… Please avoid the area of operations and keep a security perimeter,” — said in the account of the local police in Twitter.

According to media reports, the reason for the RAID was unknown, lashed out with a knife people. It is reported that one person was killed and at least two were injured.