The creators of “the big Bang Theory,” announced the closure of the series 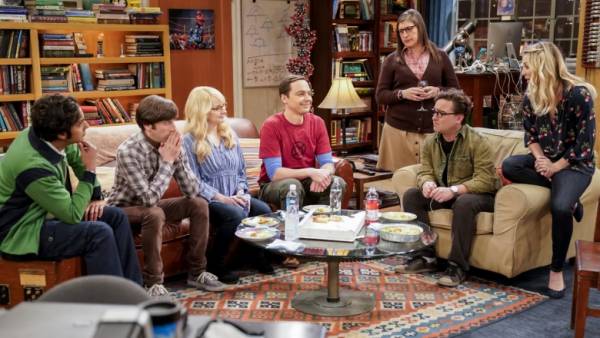 The creators of the television series “the Big Bang Theory” (The Big Bang Theory started in 2007) announced that the 12th season will be his last. This was reported Wednesday by Variety magazine.

“We will always be grateful to our fans for their support of “the Big Bang Theory” for 12 seasons” — leads the publication of a joint statement by the companies Warner Bros. Television, CBS and Chuck Lorre Productions.

“The Big Bang theory” airs on CBS for 12 seasons. In the series the busy Galecki johnny, Jim Parsons, kaley cuoco, Simon Helberg, Kunal, Nayer and others. After the eighth season, Helberg and Nayar earned $1 million for every episode. The series won the award “Golden globe” in 2011 for best actor.