SK: Polish investigators will participate in the inspection units of the Tu-154 Kaczynski 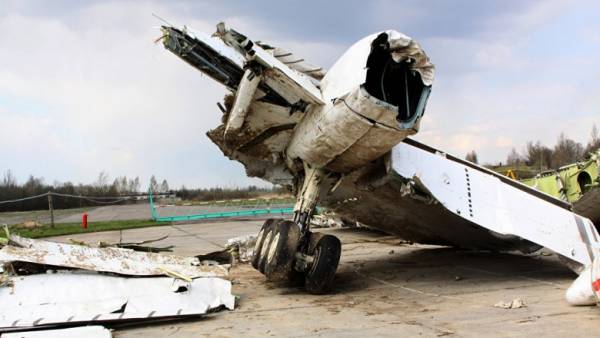 This was reported to journalists on Thursday the representative of the Investigative Committee of the Russian Federation Svetlana Petrenko.

“The investigative Committee’s request [the Polish side of the conducting of procedural actions on the territory of the Russian Federation] is satisfied, and from 3 to 7 September 2018 it is planned to produce in the presence of Polish representatives additional inspection evidence — assemblies, components and structural elements of the aircraft Tu-154M stored in Smolensk,” she said.

Inspection will be performed by investigators of Central office of SK with the participation of the employees of the Main Department of criminology with the necessary to commit its results, forensic technology, and then materials will be transferred to the Polish side in the manner prescribed by law, said Petrenko.