Scientists: all the wolves of the world happened from ancient Siberia

The habitat of the ancestors of modern wolves covered Eastern Siberia, Alaska and part of Canada. 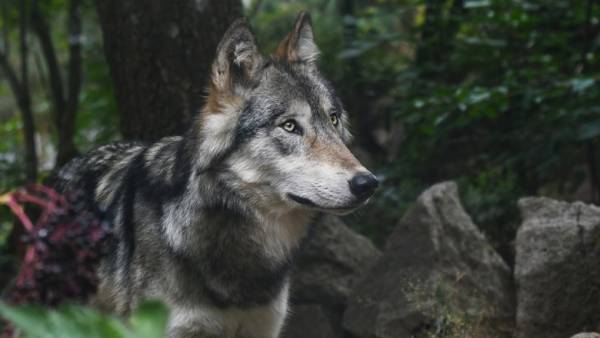 All the wolves living in the world today came from the ancient region of Beringia, which included the territory of Siberia, reports TASS with reference to the study of the Royal Institute of natural Sciences of Belgium.

Experts conducted DNA of wolves from different parts of the world and found that they all, with the exception of Tibetan wolves, lived in the same area during the Quaternary period.

The habitat of the ancestors of modern wolves covered Eastern Siberia, Alaska and part of Canada. At this time, the regions have not yet been separated by the Bering Strait.

The wolves who inhabited at that period the territory of modern Europe extinct in the period of glaciation, replaced by a more adapted people from the East.

Also, scientists have confirmed that modern dogs descended from wolves also Beringia, the taming of which was started simultaneously in several parts of the world.