Reciprocal duties of China on American goods came into force

BEIJING, 23 Aug — RIA Novosti. Reciprocal duties of China on American goods came into force on 23 August at 12:01 Beijing time one minute after the imposition of U.S. duties, according to China Central television. 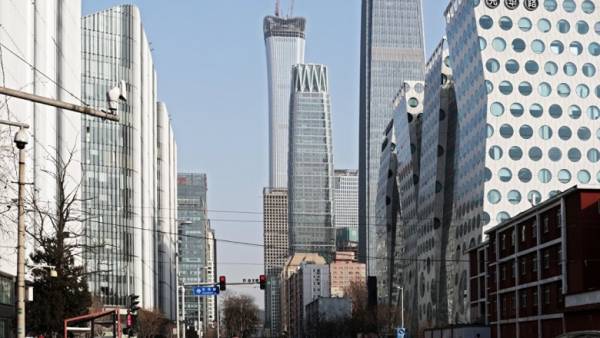 The tariff Commission of the state Council of the PRC on 16 June announced that China in response to the actions of Washington will impose a 25 percent import duty on 659 items imported from the US goods worth $ 50 billion. Customs duty for 545 items in the amount of approximately us $ 34 billion launched on 6 July, immediately after the entry into force of the American duties.

In the first list were agricultural products, vehicles and products of the fisheries.

The Chinese side reported that the date of entry into force of the fee on the second list at $ 16 billion will depend on the actions of the American side. Later the United States declared that the new import duty on a second list of Chinese products with capacity of 16 billion dollars will be charged from August 23.

China’s Ministry of Finance on the evening of 8 August published a second list of imported US goods from 333 positions to $ 16 billion, which on 23 August began to operate the customs duty of 25%, the list includes vehicles, fuel, spare parts, medical equipment, different types of waste, coal and gas.