Popular song doubled the number of tourists to Turkey from China

The singer accidentally made advertising the whole country. 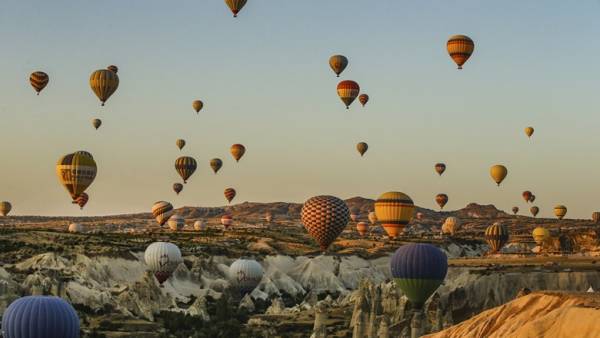 Unplanned is Turkey to China was the clip popular by Xiao Zhang. The song “Dai ni qu luxing” (“I’ll take you on a journey”), promises the hero’s girlfriend “romantic Turkey.” At this point, the clip shows a scene of the flight of balloons over Cappadocia. According to the Anadolu Agency, the number of Chinese tourists visiting Turkey reached 191 000 people in the first half of 2018, which is 91% higher than last year, reports Hurriyet Daily News.

The major destinations for Chinese tourists was Pamukkale, Berg, Ephesus and Cappadocia. Travellers themselves say that the video had a big impact. “I would like to see Cappadocia aboard a hot air balloon,” say they. Interestingly, the clip shows many other countries, but the biggest impression was made by a few shots of Turkey.