The British government intends to introduce a full ban on the sale of kittens and puppies younger than six months in pet stores and privately. 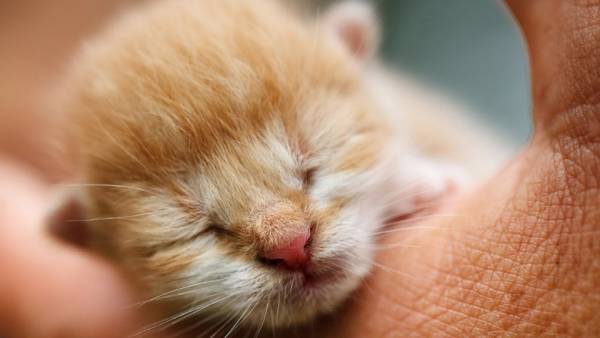 The bill, which now held a consultation, suggests that those who buy a puppy or kitten younger than six months should be treated not store, but directly to the breeder or the animal shelter.

10 Pets who have a selfie better than ours

Animal rights groups welcomed this initiative, but warned about possible omissions in the present bill.

The so-called “Lucy’s law”, which envisages the introduction of a ban on the sale of Pets in pet stores, aims to reduce the number of cases where store-bought puppy or kitten was sick due to the fact that they were kept in appalling for its age condition.

Campaign in support of this law was named in honor of the cavalier king Charles Spaniel Lucy, which is cruelly treated during his detention at the pet store. Petition in support of the adoption of the “law of Lucy”, which was discussed by Parliament in may, has collected about 150 thousand signatures.

A ban on the sale in stores of kittens and puppies under eight weeks earlier, was adopted and shall enter into force on 1 October.

According to coming into force since October, the regulations, the pet stores that sell Pets should also indicate in the advertising and announcements the number of the license to sell animals and the name of the authority issuing the permission.

Also, the new rules require all breeders to show buyers that until you sell the puppy or the kitten was with his mother.