Russians detained yesterday in Berlin on suspicion of planning a terrorist attack, was arrested, said in a statement published on the website of the Prosecutor General of Germany. 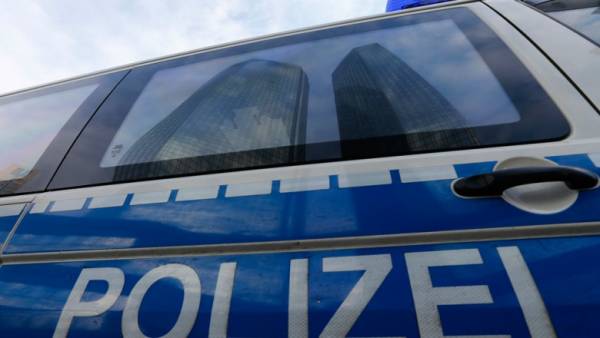 Earlier in the Berlin apartment the detainee was searched. According to spokeswoman Frauke Koehler, explosives in the apartment were found. According to investigators, the detainee is a native of Chechnya, for the last few years he lived in Germany. It is also reported that he could have a connection with the Anis Amri, who carried out the attack at the Christmas market in Berlin in 2016.