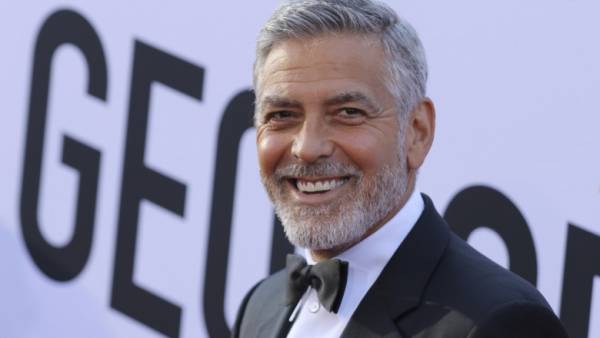 According to the publication, Clooney revenues increased significantly due to the sale of his company’s tequila Casamigos Tequila for $1 billion. So before taxes he received approximately $233 million from the sale of the company, to this was added his earnings for his past films.