Elon musk has offered to become a user of “Odnoklassniki”

TASS, August 22 — representatives of the social network is created for the entrepreneur page. 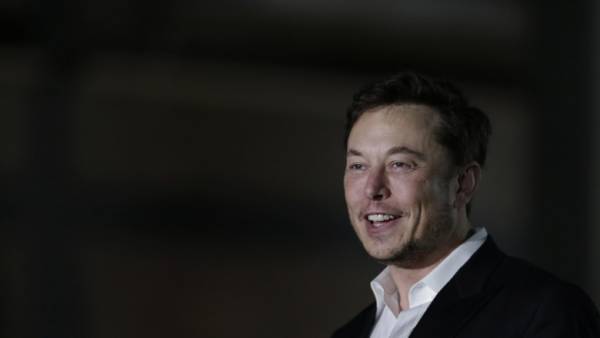 Social network “Odnoklassniki” suggested the entrepreneur Elon musk to become their user. As stated by the press service of the social network in comments to one of posts the Mask is Twitter, for it has already created a page.

“Elon Musk, if you are confused by the time spent in Instagram, we invite you to the site “Classmates”. Just five minutes in the Russian social network, and you will surely comprehend the breadth of the Russian soul. We have already created a page. You’ll like it”, — stated in the message.

@elonmusk, if you are so confused by the time spent in Instagram, we invite you to https://t.co/8Rf1EAWdbY. Only 5 minutes in the Russian social network and you will know for sure the breadth of the Russian soul. We have already created an account. You’ll like it. 😉 pic.twitter.com/Rc9f2SGZxE

Earlier Fox News reported that Musk probably deleted his account on the social network Instagram, and it is now available for viewing. According to TV channel, this happened after the singer azealia banks has accused Instagram to Mask misconduct and drug use.