China initiates proceedings in WTO because of duties USA

China intends to initiate proceedings in the world trade organization (WTO) in connection with the imposition of US duties on Chinese imports totaling $16 billion. 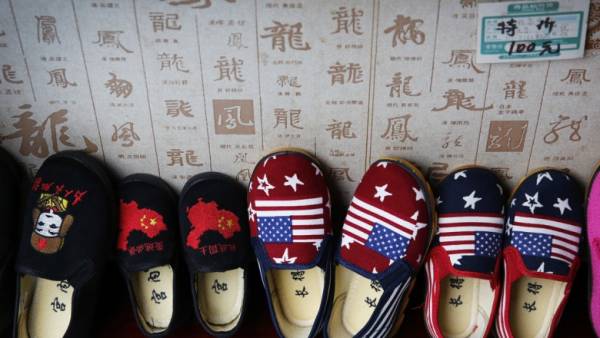 In early July, US Department of Commerce has submitted an additional list of goods affecting imports of goods from China to $200 billion, and Donald trump instructed the United States representative for trade negotiations Robert Leitheiser to increase the estimated size of fees from 10% to 25%. The Chinese government announced it was ready to impose retaliatory duties on imports from the U.S. $60 billion if Washington imposes new duties.

Read more about this in the publication “Kommersant” “the Trade war with elements of asymmetry”.