The account of the businessman Viktor Vekselberg in Cyprus could not be closed as it never had assets in this state. This statement was made official representative controlled by Viktor Vekselberg, the group of companies “Renova” Andrey Shtorkh. 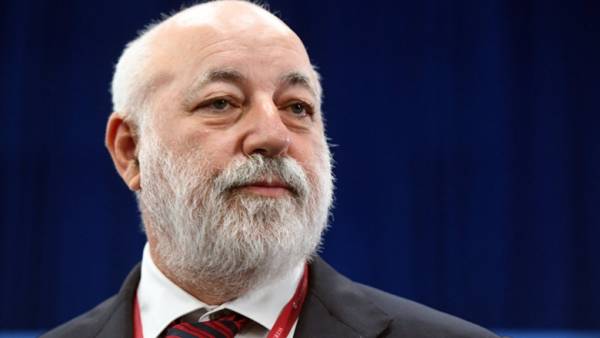 “As for our affiliates, they have some significant cash, either before the imposition of U.S. sanctions, nor later on accounts in Cypriot banks is not kept,” said Storch RBC.

Earlier on August 21, the U.S. Treasury announced about the freezing of the Cypriot accounts Vekselberg and the owner of En+ Oleg Deripaska. The report stated that Cyprus was recognized as a “jurisdiction of concern from the point of view of the laundering of Russian money”, along with Latvia and great Britain. For this reason, the United States felt it necessary to block the accounts of Russian businessmen.