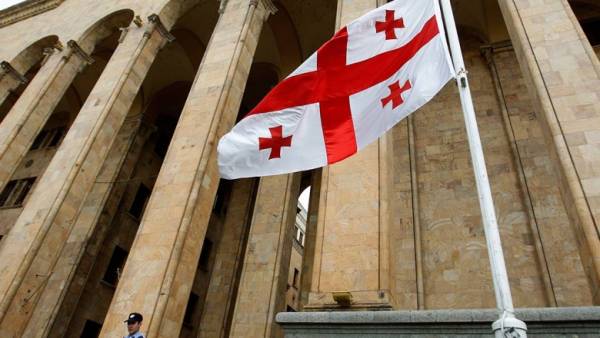 “Requirement of Georgia to the European court determined Russia’s responsibility for the violation of one article of the European Convention (on human rights). In particular, the continued occupation, pulling the barbed wire and targeted campaign against the population of Georgia, Russia violated article 2 of the European Convention (right to life), 3 (prohibition of torture), 5 (right to liberty and security), 8 (right to private and family protection), 13 (right to an effective remedy)”, — stated in the message.

In a statement, Russia is also accused of concealing those responsible for the deaths in South Ossetia employee of the Georgian power structures of Archil Tatunashvili, as well as falsification of the results of the medical examination in this case.

Tatunashvili, was arrested in South Ossetia on 22 February 2018 on suspicion of espionage. According to the KGB of South Ossetia, he was an informant for the Georgian security services and a participant in the events of the Georgian-Ossetian conflict 2004-2008. During the transfer to the detention unit resisted, causing injuries. Soon, Tatunashvili began to complain of feeling unwell and was taken to the hospital, where he died.