MOSCOW, 22 Aug — RIA Novosti. The Kremlin has no information about the alleged failed test is the latest Russian cruise missile with a nuclear power plant, reported the American TV channel CNBC, said the press Secretary of the President Dmitry Peskov. 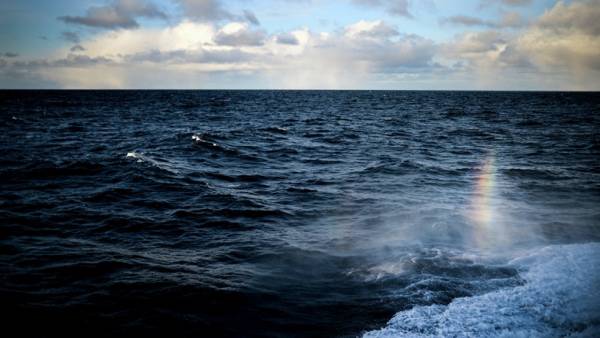 On Tuesday, CNBC, citing its sources reported that in late 2017, the missile tests were unsuccessful, she fell in the Barents sea.

Unlike American TV channel I don’t have this information, and I recommend to contact our experts in this field — the Ministry of defence.Dmitry Peskov.press Secretary of the President of the Russian Federation

The current message CNBC about the alleged failed test of a Russian cruise missile with a nuclear power plant is not the first that has made the channel on this topic. In late may of this year by CNBC, citing people familiar with U.S. intelligence report sources of published information according to which everything held in the period from November 2017 to February 2018, the missile tests were unsuccessful. In particular, it was alleged that in the course of testing a nuclear power plant (basic for a rocket) does not start.

Press Secretary of the President Dmitry Peskov in response to the message CNBC told reporters listen to Russian President Vladimir Putin and according to the head of state.

In March of this year in the message to the Federal Assembly, Putin announced about the latest types of Russian strategic weapons. Speech, in particular, was a cruise missile with a nuclear power plant. This missile has virtually unlimited range, unpredictable flight path and the ability to bypass the boundaries of interception and is therefore invulnerable to all existing and future systems such as missile defense and air defense, said.

Putin then said that the missile tests were successfully completed in late 2017 at the Central polygon of the defence Ministry, during a test flight, the power system came to a given power, provide the necessary level of traction. Conducted the launch and ground tests allow to proceed to the creation of a fundamentally new type of weapons — strategic nuclear weapons complex with a missile equipped with a nuclear power plant, said the head of state.