Foreign Minister of Germany Heiko Maas believes that the EU must legally protect European companies from us sanctions against Iran. In his column in the newspaper Handelsblatt, he urged to create a European monetary Fund and an independent system of payments. 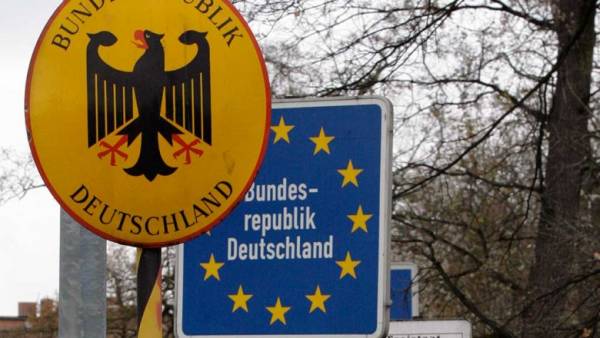 “We need to strengthen European autonomy, creating independent of the US payment channels, European monetary Fund and an independent system SWIFT”, — says Mr. Maas. He calls to act as “counterweight to the US where they went over the red line.”

According to the head of the German foreign Ministry, the differences between the US and the EU are linked not only with the policies of the American President Donald trump. “The United States and Europe have already begun to move away from each other. So I am skeptical about the opinion of the hardcore supporters of transatlantic cooperation, which advise us to wait until the end of this presidency,” he said.

We will remind, on may 8, 2018 US President Donald trump has announced the release of a Joint comprehensive plan of action (SVPD), which provides for the freezing of Iran’s nuclear program in exchange for sanctions relief. The us President said that the deal “based on lies”. August 7, U.S. sanctions against Iran have been restored.

Other participants in the transaction — Iran, France, UK, China, Russia and Germany condemned the decision of the US authorities. They repeatedly said that they plan to keep the agreement. The European Union asked the United States to withdraw from the sanctions against Iran their companies in key sectors. According to the Financial Times, Finance Minister Steven Mnuchin and the head of the state Department Mike Pompeo has officially rejected the EU request.