LONDON, August 21. /TASS/. The use of tomato sauce, including ketchup, may reduce the risk of cancer of the stomach and intestines. To such conclusion Spanish scientists after their research on the impact of tomatoes on human health, said on Tuesday the newspaper the Daily Mirror. 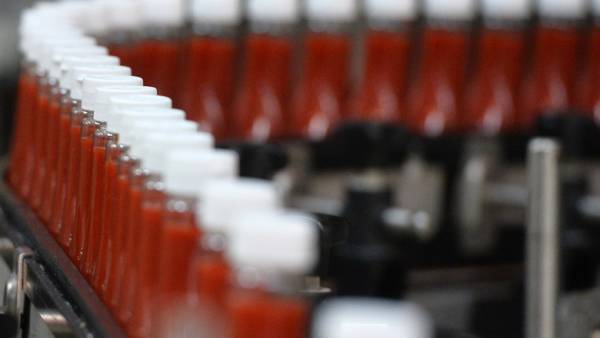 A group of biologists from the Polytechnic University of Valencia examined the effects of vegetables on the human body for use in their raw and cooked forms. The results of the study showed that cooked tomatoes added to the sauce, much healthier for the body because in the cooking process, they retain a special substance — lycopene, which enhances the action of probiotics. In addition, it stimulates the growth of beneficial bacteria beneficial effects on intestinal microflora. 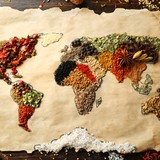 17 countries with the proper nutrition

Lycopene is a pigment of red color, in large quantities contained in tomatoes. It is considered the best antioxidant, has a positive effect on human health. Lycopene prevents the oxidation of cholesterol, which is used for the prevention of cardiovascular disease, and reduces the risk of atherosclerosis. Foods with a high content of this substance is protecting cells from the destructive action of free radicals therefore used to prevent the development of certain cancers.

Scientists have discovered that eating tomato sauce leads to a slow dissemination of the infected cancer cells and ultimately to their death. In turn, this reduces the likelihood of occurrence and development of cancer of the stomach and intestines. According to experts, the results of the experiment can be applied for the development of special diets, and also create more useful products in the future.