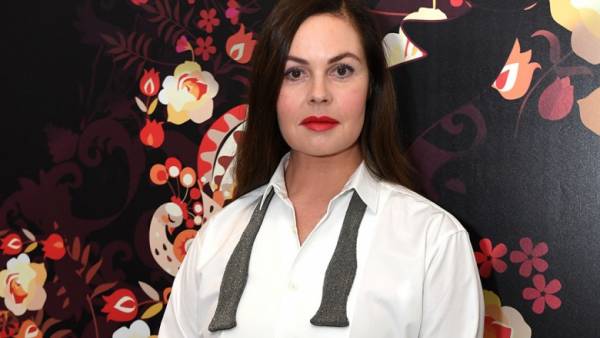 Putin has awarded journalists “for merits in development of domestic television and many years of diligent work”. An honorary diploma was granted to six specialists of management of information programs of channel one, except Andreeva. The President announced his gratitude also to the 18 employees “the First channel”.

The day before, on August 21, President Putin presented awards to other employees of the TV channel. So, head of regional office of “channel” in the United States Zhanna Agalakova, as well as leading the “First channel” Vitaly Yeliseyev was awarded the Order of Friendship. The Director-consultant of the division of operational video of “First channel” Kaleria Kislov received the medal of the order “For merits before Fatherland” the first degree.